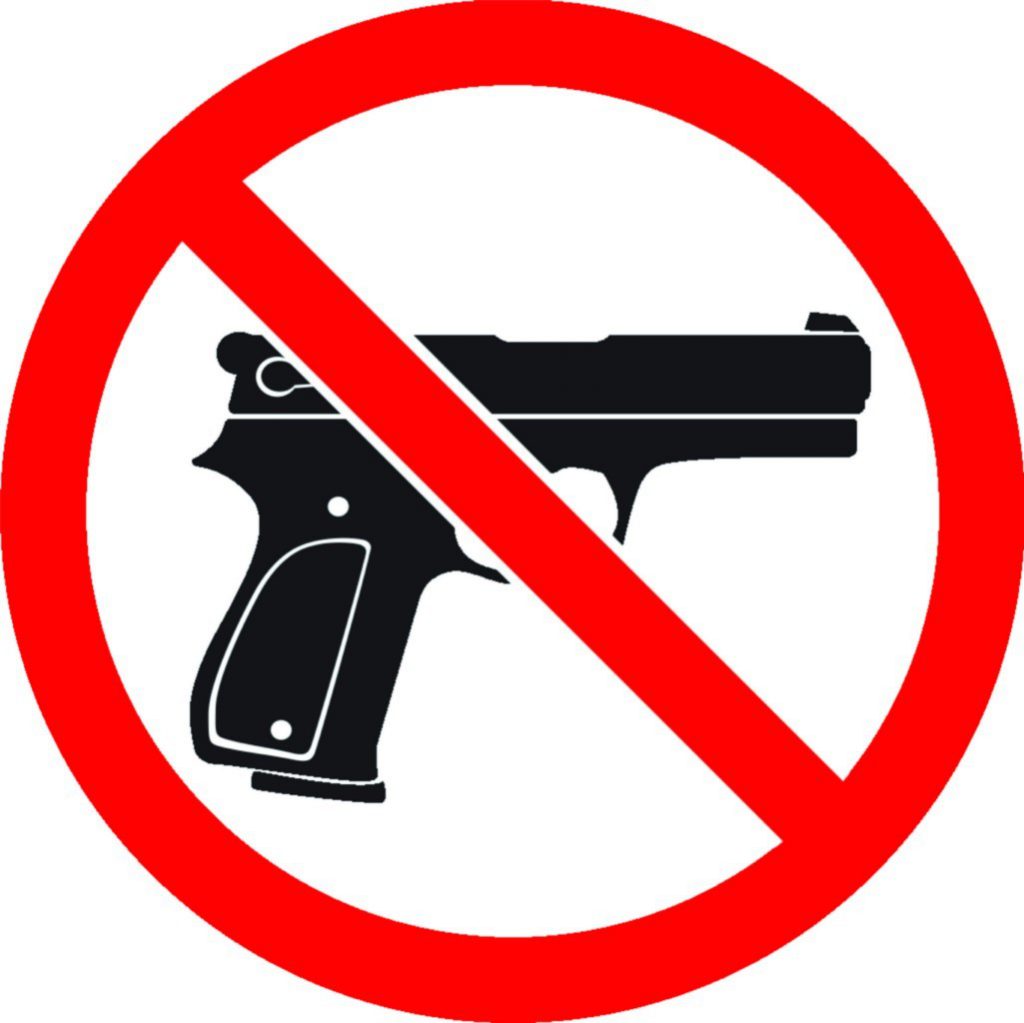 What constitutes a PB calibre under law:

(a) Bolt action or semi-automatic rifles of either .303 (British) or 7.62 mm (NATO) (i.e. 7.62x51mm) bore of any other bore which can chamber and fire service ammunition of .303 or 7.62 mm calibre; Since the 7.62 NATO round is almost identical to the .308 Winchester round, that would necessarily mean that the latter is also classified as a prohibited bore (even though the nomenclature is different). However I may add here that some (older) rifles chambered for .308 CANNOT safely fire 7.62 NATO service ammunition, due to the higher pressures produced by the latter.

(b) Revolvers, pistols or carbines of any bore which can chamber .380″ and .455″ rimmed cartridges or service 9mm or .45 rimless cartridges. FYI the “service” cartridges being referred to above are

(d) Semi-automatic firearms, other than pistols and revolvers

Arms licenses for any firearm mentioned under (a), (b), (c) and (d) can ONLY be issued by the Ministry of Home Affairs (MHA), Central Govt., after receiving a recommendation from the State Home Ministry (of the state where the applicant is normally resident). Needless to say it’s almost impossible to procure a firearm that falls under one of these categories! However, since (theoretically) licenses can be (and in some rare cases are) issued for the above mentioned types of firearms – in reality these are not ‘truly prohibited’ but in stead should be considered as ‘highly restricted firearms’.

(e) Accessories for any fire-arms designed or adapted to diminish the noise or flash caused by the firing thereof – therefore all suppressors/ moderators (aka silencers) and flash hiders are prohibited.

(a) Firearms so designed or adapted that, if pressure is applied to the trigger, missiles continue to be discharged until pressure is removed from the trigger or the magazine containing the missiles is empty – that is “fully automatic” firearms.

(b) weapons of any description designed or adapted for the discharge of any noxious liquid, gas or other such thing, and includes artillery, anti-aircraft and anti-tank firearms and such other arms as the Central Government may, by notification in the Official Gazette, specify to be prohibited arms;

There is NO provision under law for the issue of licenses for the above two categories, thus making them ‘truly’ prohibited in every sense.

For more details on what constitute Prohibited Bores (calibres) please see – the Arms Rules, 1962 – Schedule I – categories I(b) and I(c).

Also refer to the Arms Act 1959 – Section 2 – Sec. 2(1) (i) and Sec. 2(1) (h) – These refer to Prohibited arms and ammunition BUT NOT prohibited bores which are have been explicitly defined under Schedule I of the Arms Rules as mentioned above.